Linda Rhodes and Bill Nilsson are scientists from the Marine Microbes and Toxins Program at NOAA’s Northwest Fisheries Science Center. Their focus on this cruise is the little guys: the bacteria! Bacteria are single-celled organisms that live almost everywhere; in the crust of our planet, in our forests, in our oceans, and even in our bodies. In the ocean, bacteria have greater collective mass than zooplankton and fishes combined. Bacteria play an important role in global nutrient cycles.

They convert nutrients like carbon, nitrogen, and phosphorus from inorganic forms, in which other organisms cannot use them, to organic forms, which can be processed by other plants and animals in the ocean. This role places bacteria at the bottom of the food chain, which is also known as the lowest trophic level.

So how does their research tie into the oceanography goals of this cruise? Physical and chemical ocean properties – such as pH, temperature, and salinity—can have strong effects on the community structure of bacteria. Because bacteria reproduce rapidly, they can quickly adapt to changing environmental conditions. But when the community structure of bacteria changes, there are likely to be effects further up in the food web that relies on them. Once they’re back on shore, Linda and Bill will be using the oceanographic data that other teams onboard are collecting, and looking for correlations among environmental factors, bacterial community structure, and heterotrophic productivity. Understanding how oceanographic conditions affect the bacterial community of the ocean is vital to understanding how our changing ocean conditions are going to affect the organisms that live within it.

4 thoughts on “Marine Bacteria in a Changing Ocean” 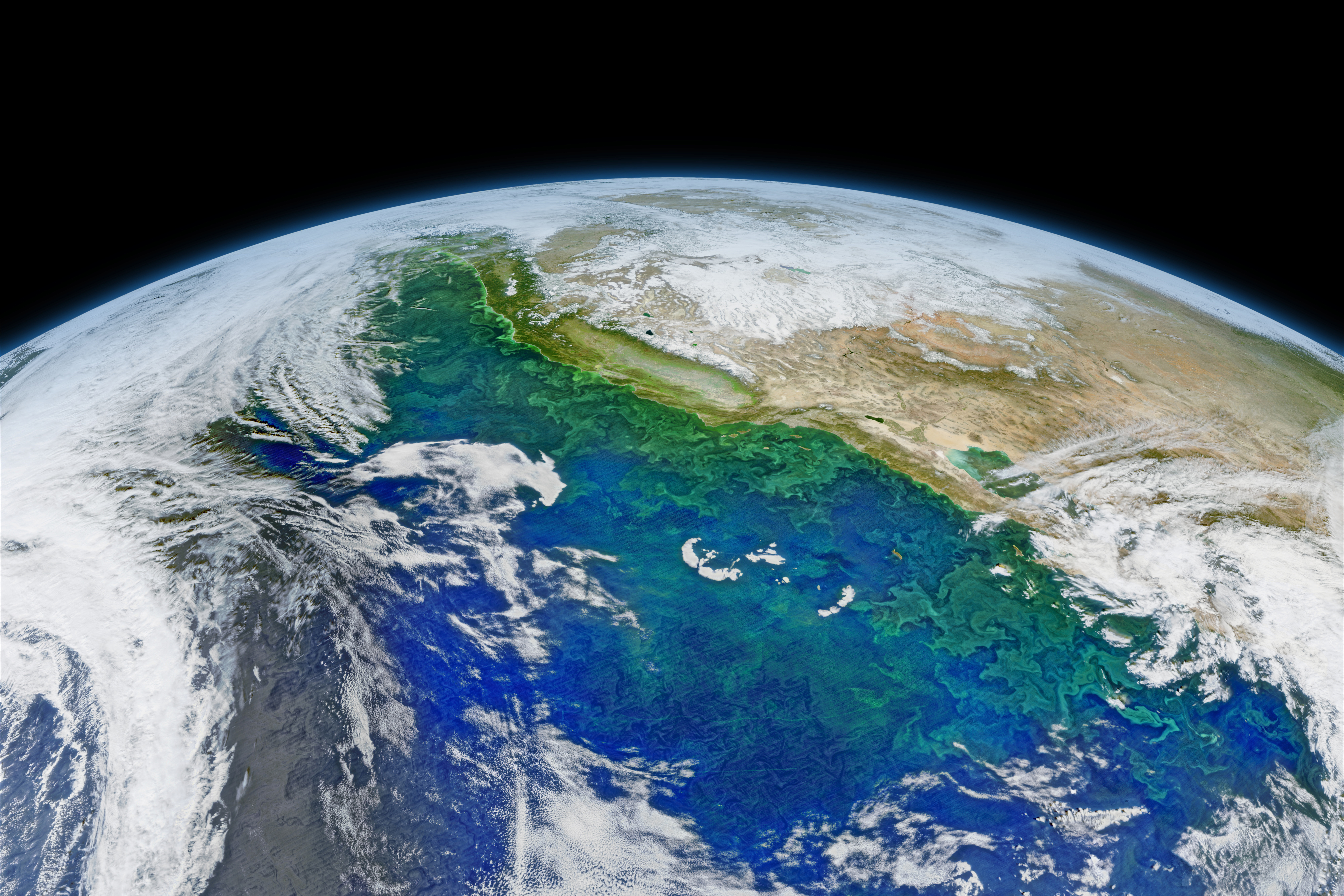